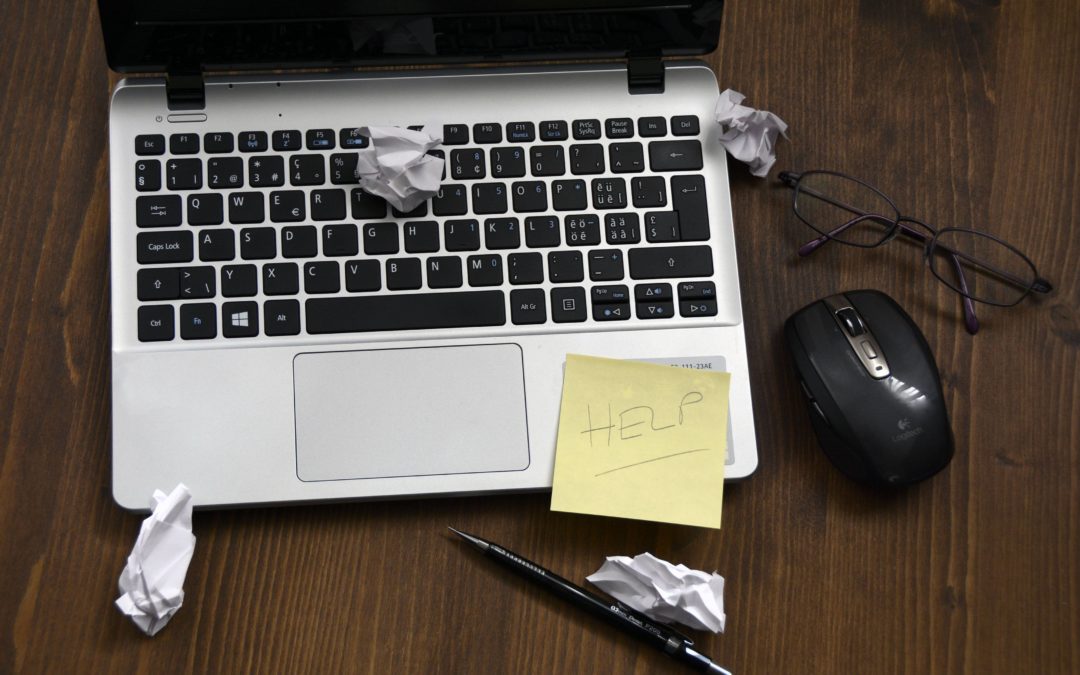 The client’s Acer laptop would boot into Windows, but when he entered the password to sign into his user account, the system insisted that the password he was using was incorrect. The client was certain that he had used the exact same password to unlock the system earlier that very day.

Client chose on-site service, and I was able to unlock the system quickly. I then assisted the client in creating a new password and a second Windows user account for ease of access in case the problem happened again in the future.