Don’t pay for antivirus. Here’s why. 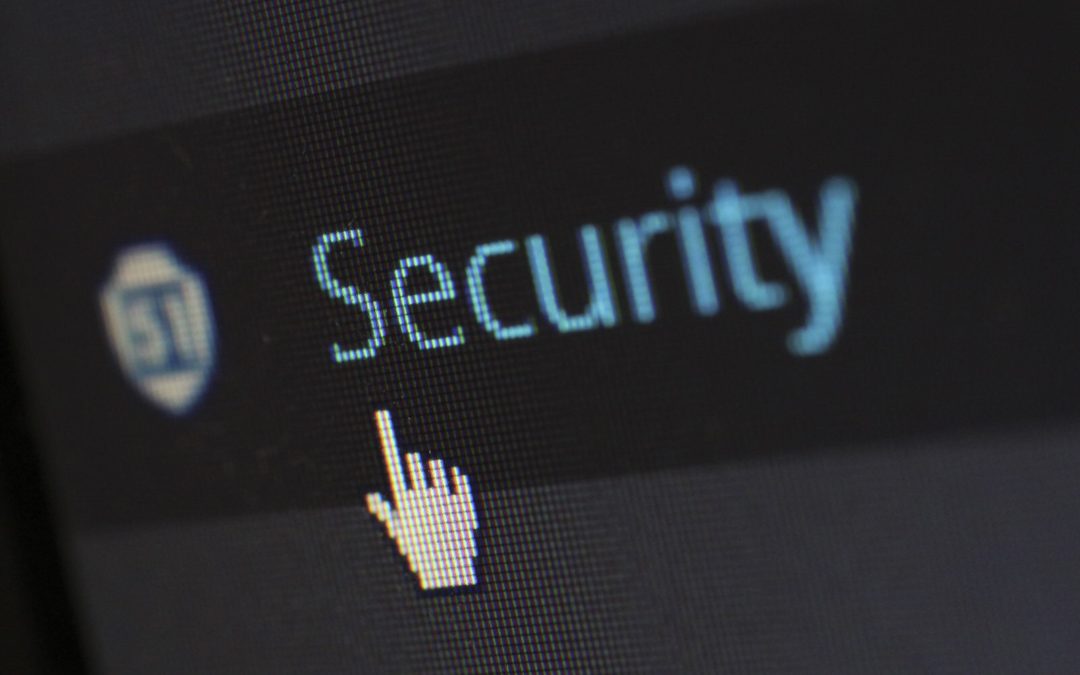 My customers are occasionally surprised that I recommend against third-party antivirus solutions for their Windows PC’s. In my experience, antivirus solutions from the likes of Symantec/Norton, McAfee, Kaspersky, Avast, and others are no longer necessary for home users for one main reason.

Those other companies didn’t make your operating system.

If you’re using a Windows PC, your operating system is made by Microsoft. Since Windows is closed-source, proprietary software, only Microsoft has access to the underlying code that makes Windows do its thing.

Antivirus software requires very low-level access to a system’s inner workings. A third party software has to insert itself into these operations without having access to the source code that drives them.

Even when they manage to “hack” something to make it work, Microsoft has the ability to make changes at any time that might cause unexpected behavior. To give just one example, just two weeks ago, Microsoft made a change to the way it releases security updates on Windows 7. Symantec later confirmed that its Endpoint Protection antivirus software was preventing these updates from being installed. As of this writing, they have not released a fix.

All current versions of Windows come with great antivirus from Microsoft itself. It’s quiet, lightweight, automatic, and effective. It consistently scores on par or better than third party alternatives.

Also, it’s supported by Microsoft itself, so any changes made to the operating system will be compatible with your AV solution, and you’ll never be bugged to pay to keep your system safe again.

Would you like a company based in a foreign country to be able to track every website you visit, and enable others to do the same? If you’re a user of any antivirus from Moscow-based Kaspersky Labs, that’s exactly what’s been happening since 2015.

Every time a Kaspersky user visits a website, a small line of code is injected that causes the web browser to connect with the company’s servers, allowing tracking of every site visited, every link clicked, and every action taken on a per-user basis.

What can you do?

Many users have trouble uninstalling antivirus software. These commercial companies often make the process more difficult than necessary, since they rely on subscription dollars for installed software.

If you’re wanting to improve your security and peace of mind, give me a call at 3456 or use my contact form to get in touch. I’ll be happy to help you out!