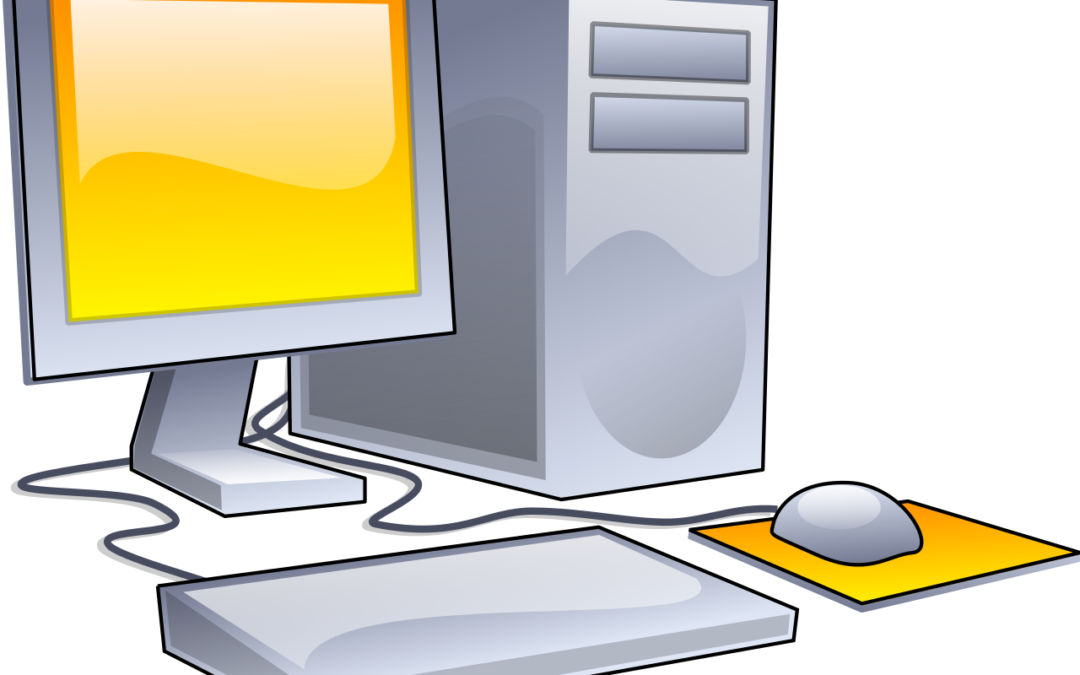 The client’s eMachines T1300 desktop was frequently freezing and making strange sounds.  The user had had the operating system reinstalled previously and it was still freezing.  The user was convinced that the freezing was caused by a virus.

I physically opened the system case and confirmed that the CPU fan was damaged and not cooling the processor.  This would cause the system to hang frequently when the processor overheated.

I purchased and installed a new three-pin 2.5″x2.5″ CPU cooling fan, and I was also able to upgrade the RAM in the system to 1 GB.  Using multiple virus scanning solutions, I confirmed that the system was not infested by a virus.